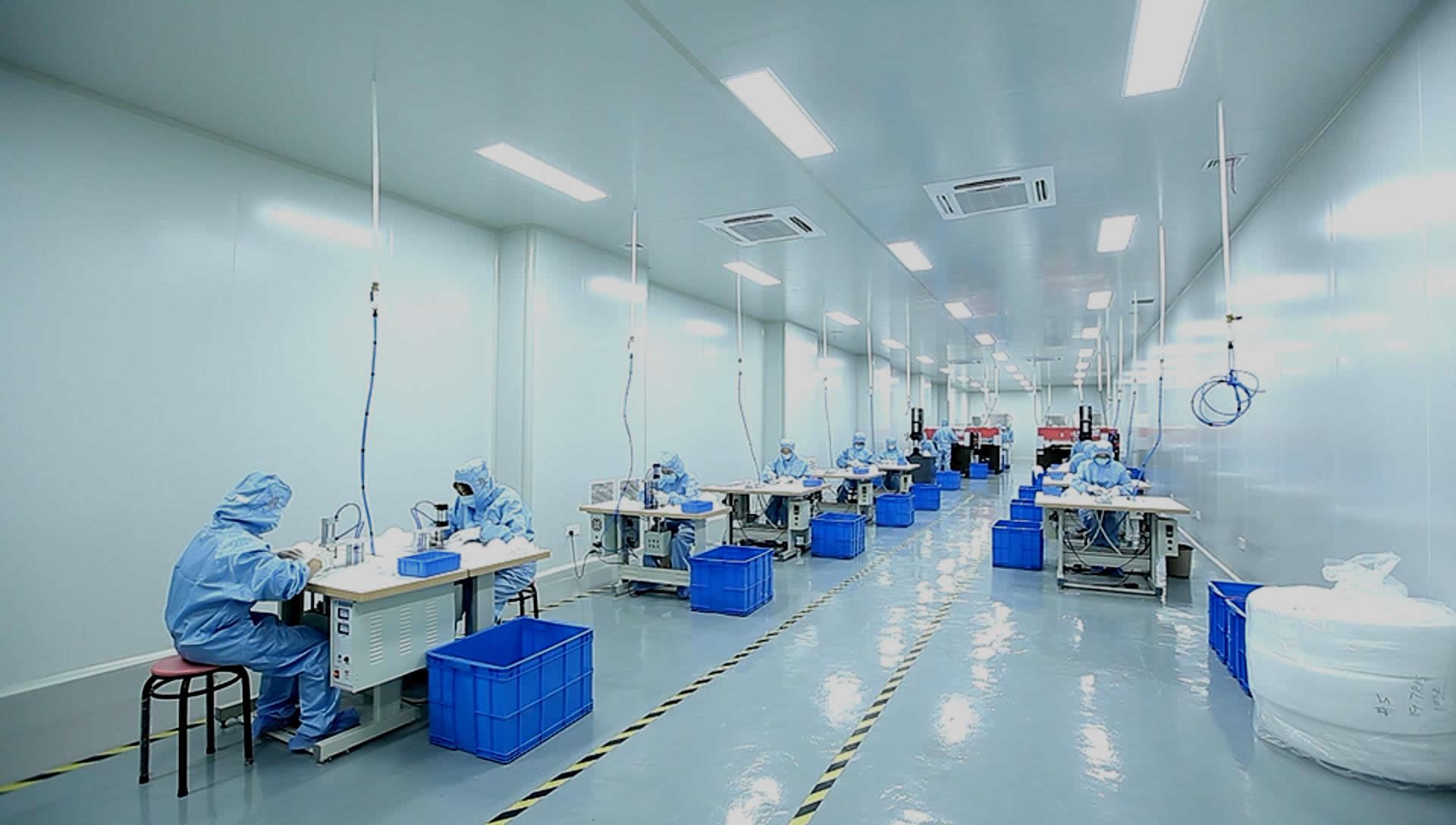 1.The nose clip can be adjusted to make the mask and face more closed, and the dust cannot leak in easily.

2.Adopt three-dimensional structure, so that the human body has more breathing space.

3.Elastic headbands, easy to fix, and more comfortable and durable.

2. The working principle of the breathing valve is that the positive pressure of the gas discharged during exhalation blows off the valve plate to quickly remove the waste gas inside the body and reduce the muggy feeling when using the mask, while the negative pressure when inhaling will automatically close the valve to avoid the pollutants inhaling from the external environment.

3.The design of respiratory valve can reduce heat accumulation, make breathing easier, suitable for high temperature, high humidity, muggy environment for a long time to use.

1. Stretch the headband before wearing, as shown in FIG. 1.

2. Hold the mask in your hands with your fingertips in the nose clip and let the headband drop freely, as shown in FIG 2.

3. Put the nose clip up and the mask on the chin, put the upper band on the top of the head and the lower band on the neck, as shown in FIG. 3.

4. Start from the middle of the nose clip with both index fingers, move to both sides and press the nose clip downward to shape the bridge of the nose, as shown in Figure 4.Reminder: Using one hand to pinch nose clip will make the nose clip appear sharp angle, causing leakage and reducing the protection performance. Use two hands to press nose clip.

5. After each wearing, the wearer must check the air tightness. Cover the mask with both hands and breathe in. If you feel gas leaking from the nose clip, adjust the nose clip again according to Step 4. If you feel gas leaking from both sides of the mask, further adjust the headband to the back of the head. Do not wear a mask into a dangerous area if mask cannot get close to skin. 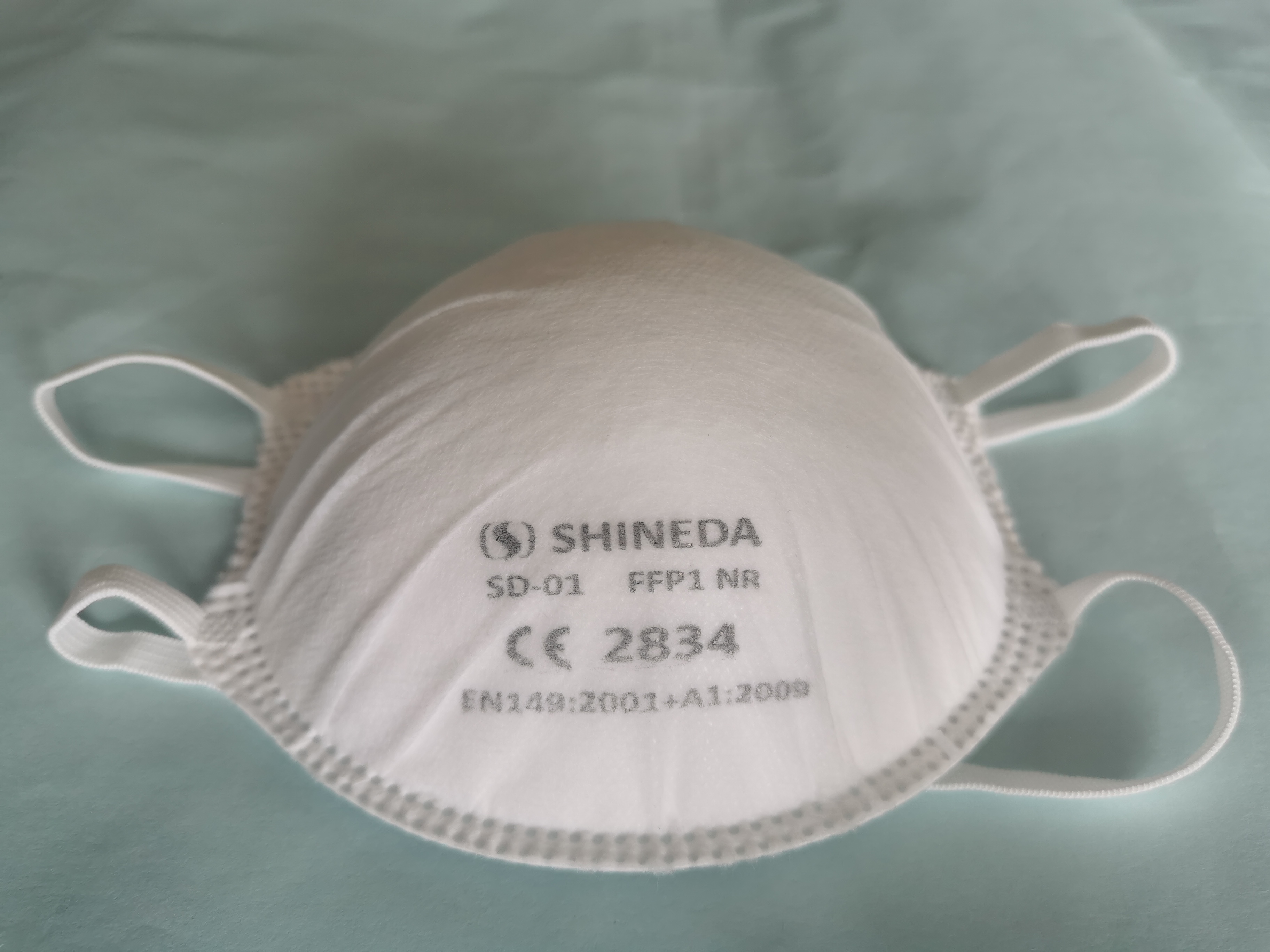 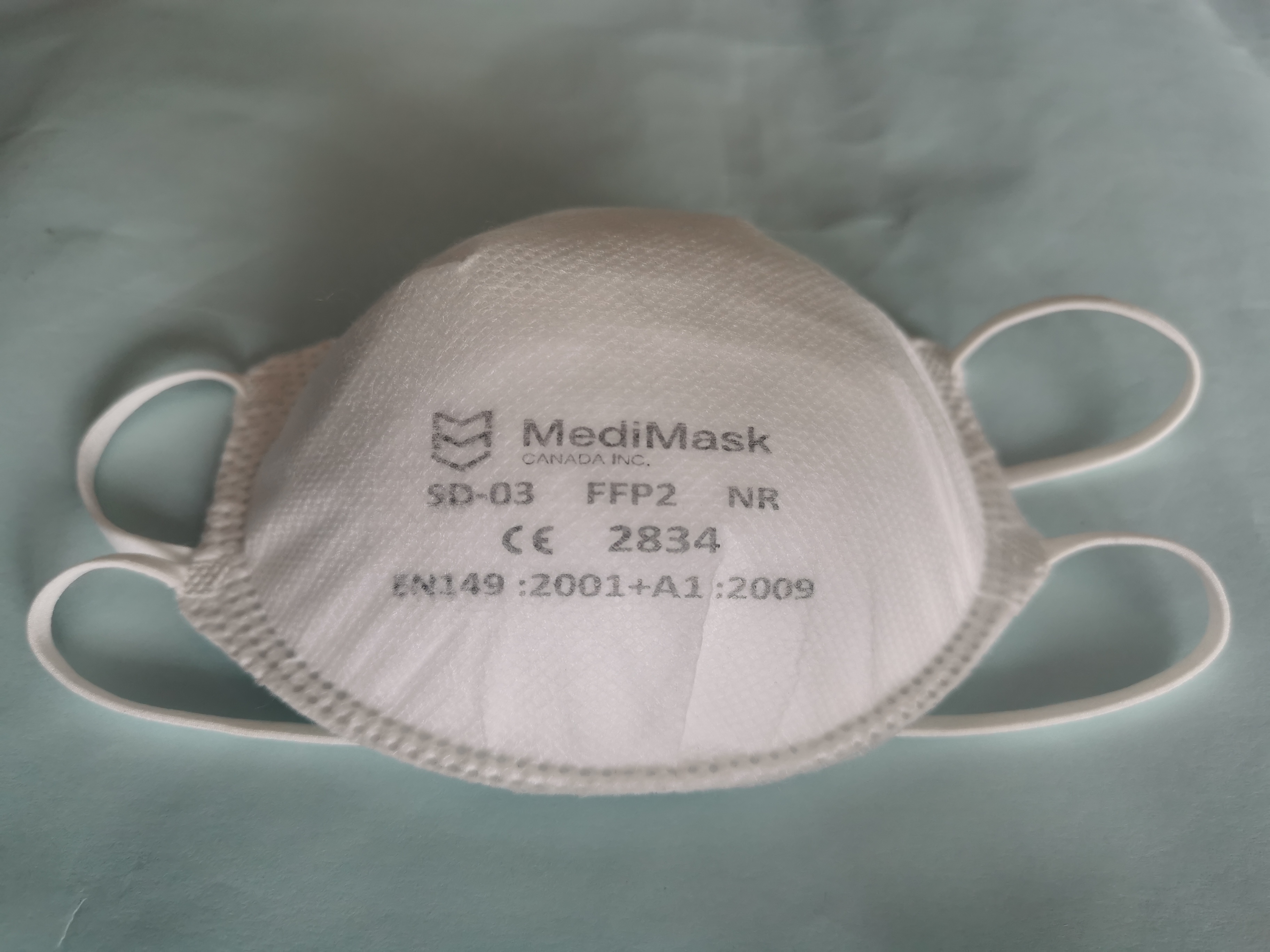 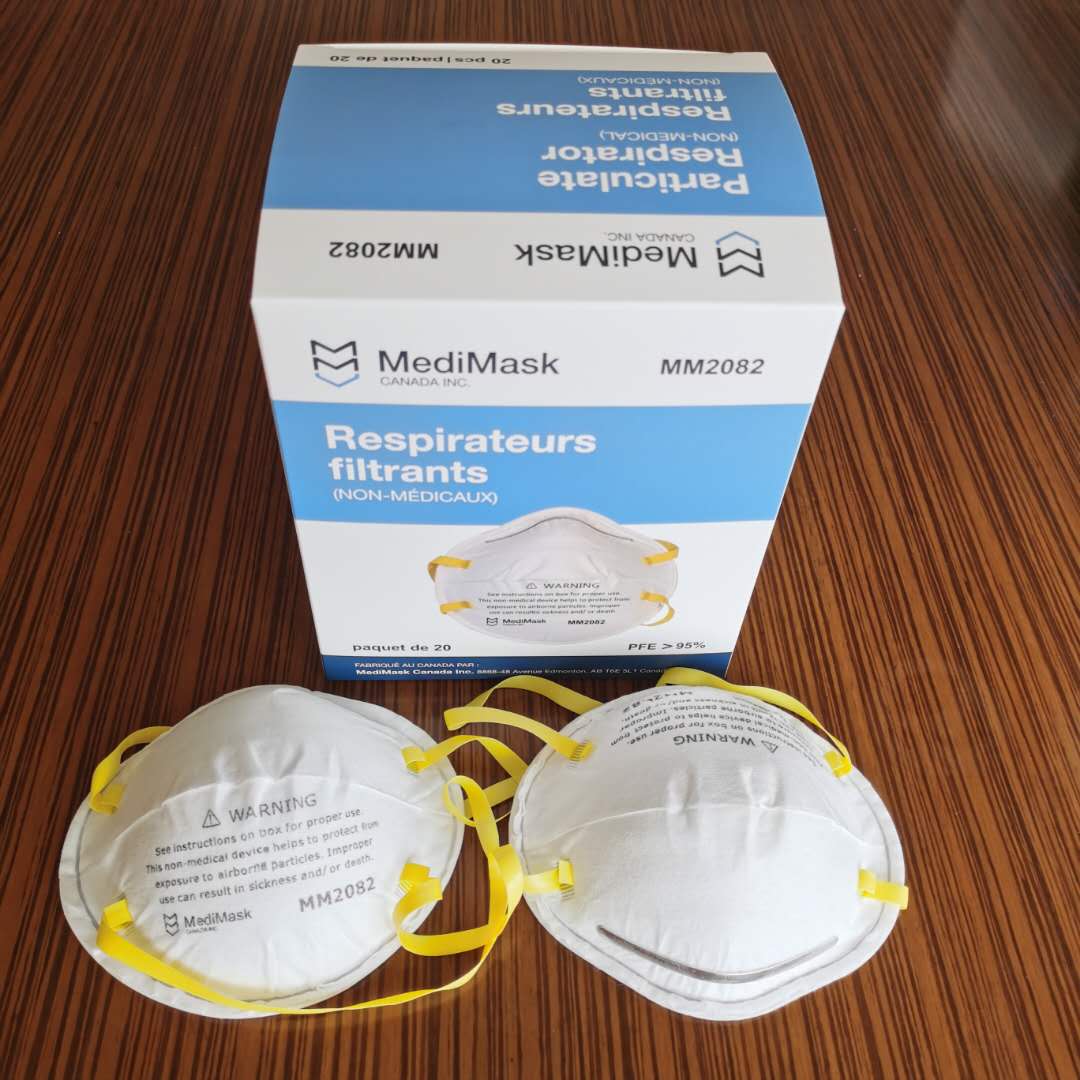 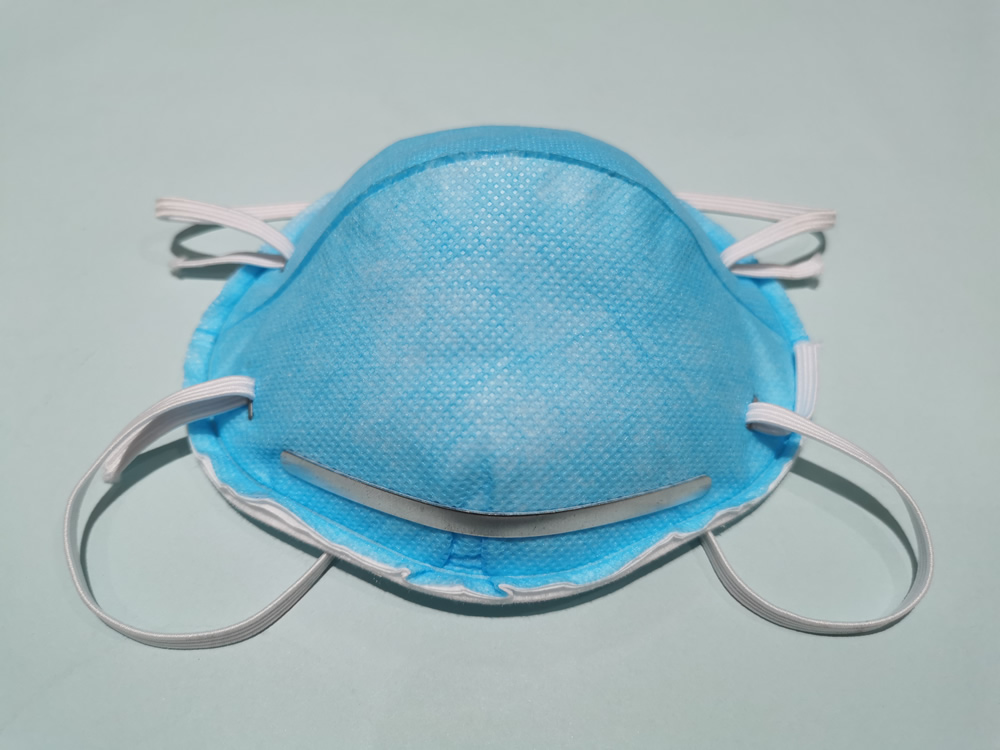 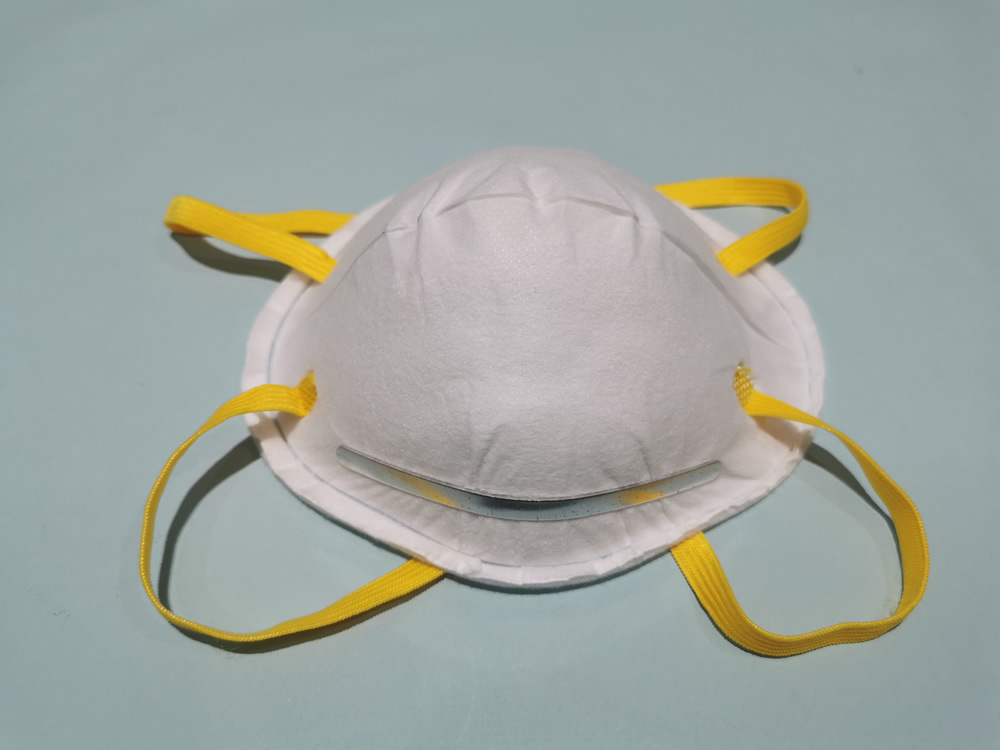 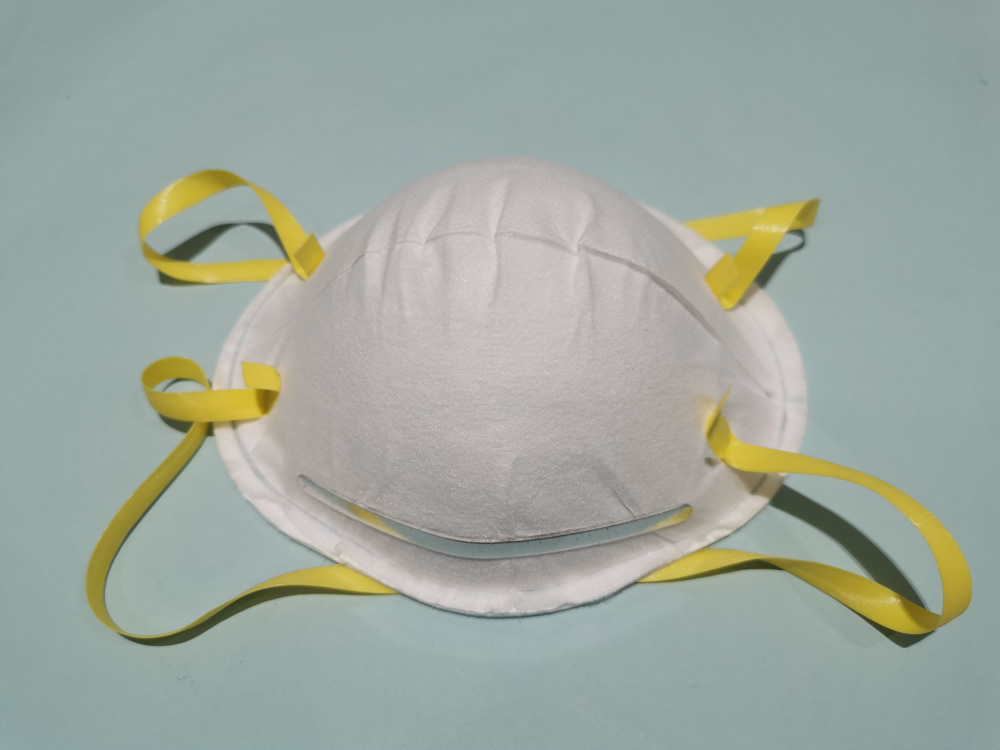 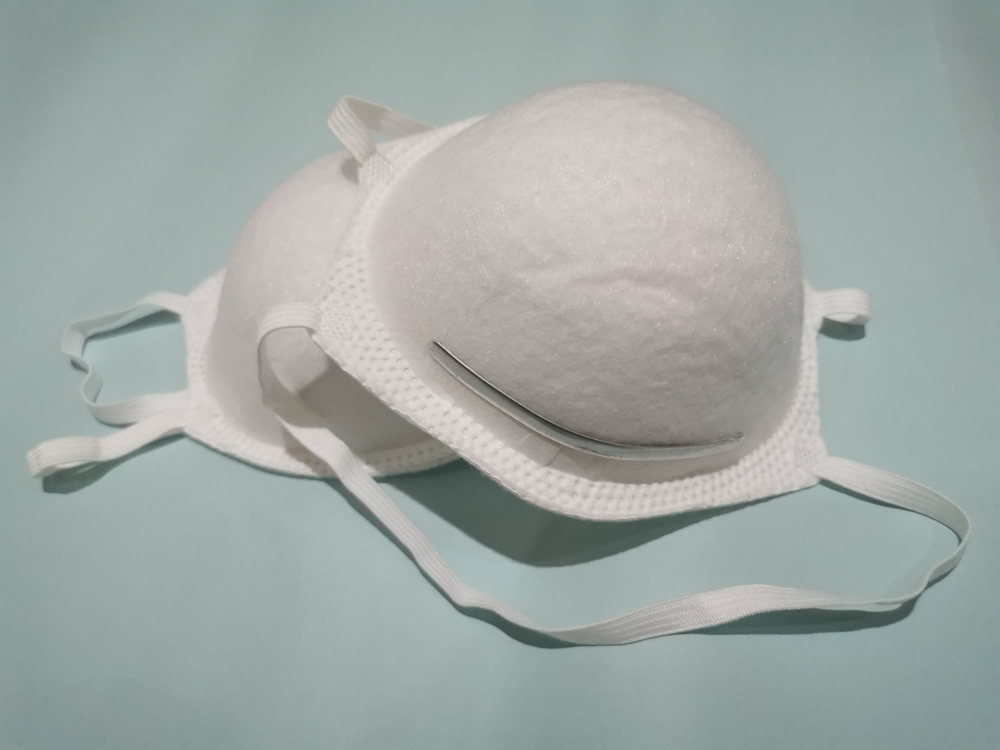 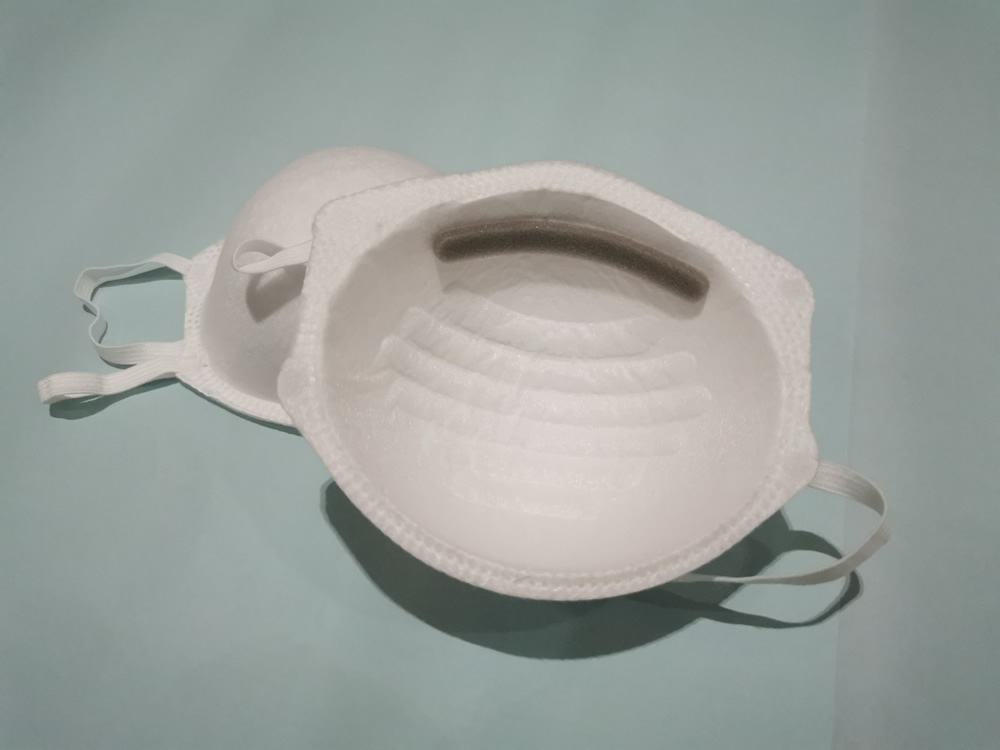 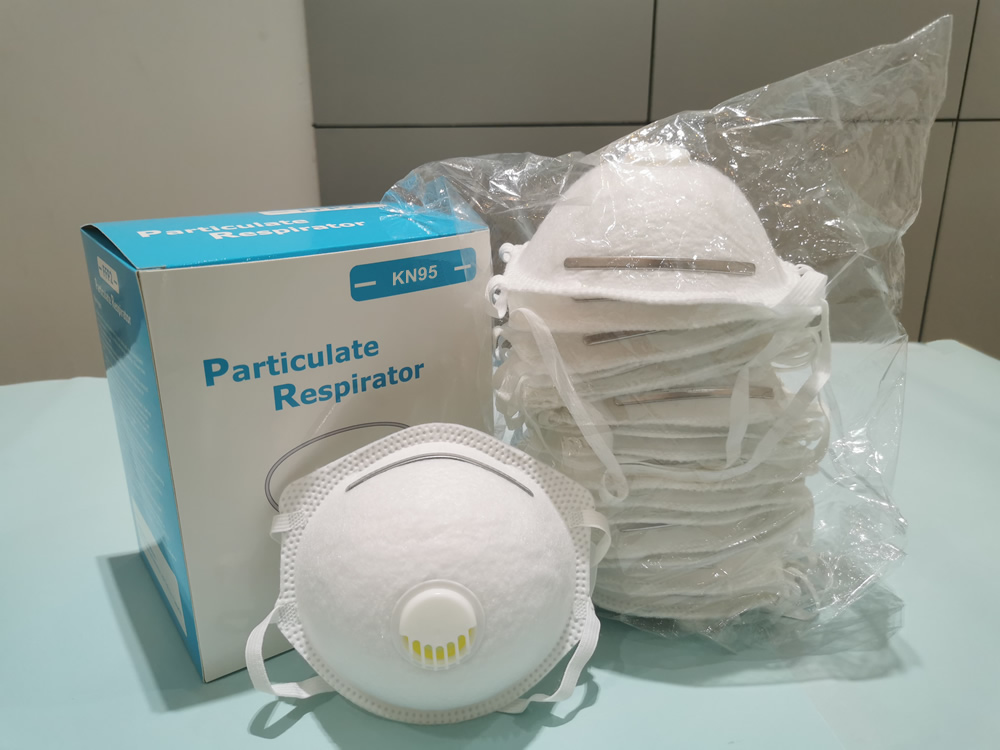 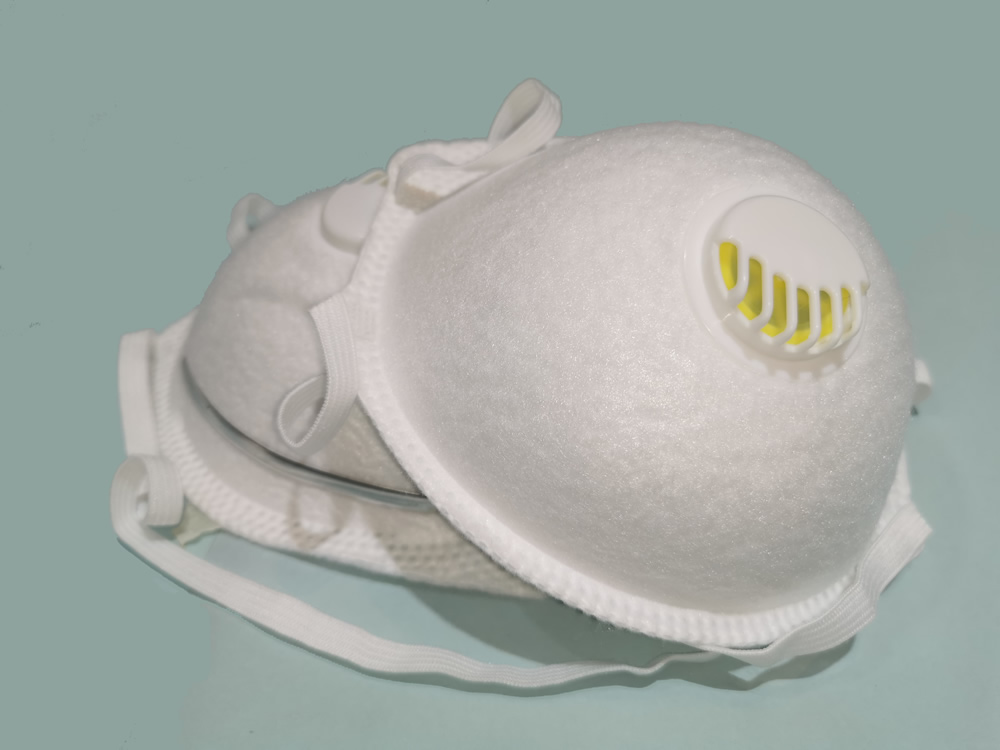 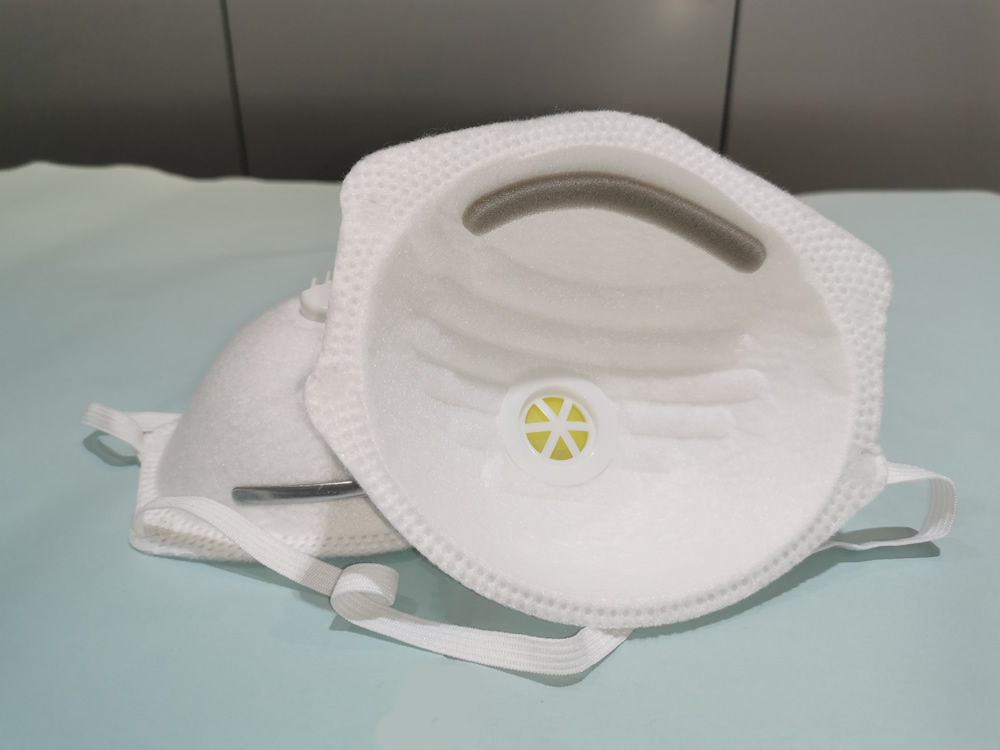